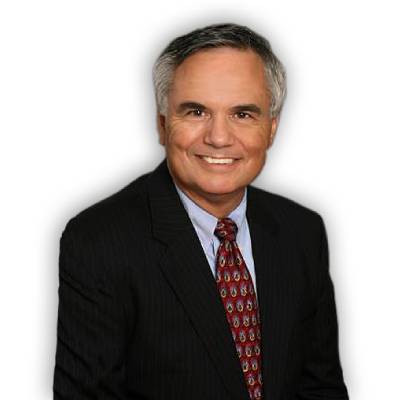 John is currently President of Dynamic Economic Strategy, LLC and focused on financial and economic advisory works, writing a weekly newsletter and presenting economic concepts and commenting on economic issues at several conferences.

Formerly, John was managing director and the chief economist for Wells Fargo Securities until July 2018. Based in Charlotte, North Carolina, he has held his position since he joined Wachovia, a Wells Fargo predecessor, in 2002 as the company’s chief economist. John has been a frequent guest on CNBC, Bloomberg (TV and radio), Fox Business and the Nightly Business Report.

John served as the president of the National Association for Business Economics (NABE) in 2015 and was awarded a NABE Fellow Certificate of Recognition in 2011 for outstanding contributions to the business economics profession and leadership among business economists to the nation. He also received several awards for the quality of research in economics.